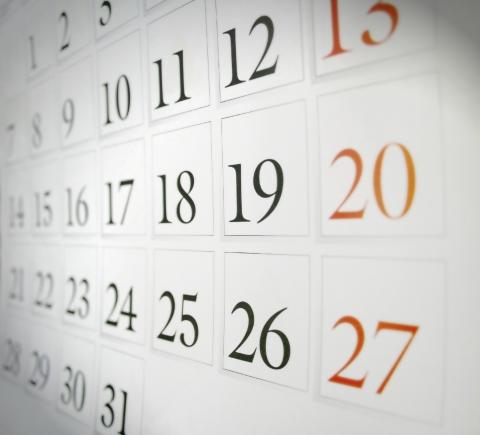 The Tasmanian Government has recently announced a plan to remove all asbestos from government buildings by 2030.

Sounds great, right? The problem is, as the Local Government Association points out in this news story, the asbestos removal project – which hasn’t yet been costed by the government – will be hugely expensive, and will require a large workforce of people with expertise in asbestos.

These are the kinds of objections that are likely to come up over and over again as governments across Australia – including the Commonwealth Government – start to take serious action on ridding the country of asbestos-related disease.

Cost is undeniably an issue, especially when you’re talking about having to replace basic infrastructure like water pipes. But where there’s a will, there’s a way: we believe that if the reducing risk of asbestos-related disease was genuinely treated as a national priority, the money would be found.

The need for a workforce with asbestos expertise is a thornier problem. Dealing effectively with asbestos requires special skills and knowledge – whether it’s conducting an asbestos audit, testing for asbestos, monitoring air quality during removal, carrying out the asbestos removal itself, or doing a clearance inspection.

These skills and knowledge can’t be picked up overnight: they have to be acquired through experience. And there’s a limited number of Australians with that experience.

At Airsafe, we’ve had to deal with this issue ourselves. We’ve recently seen a big increase in demand for our services, and because we only employ qualified staff who know their way around asbestos, we’ve had to start a waiting list for non-urgent asbestos audits.

The alternative would be to employ non-qualified staff, give them a bit of token on-the-job training and let them loose. But asbestos is too important to trifle with. And as we’ve seen with the bungled NSW schools asbestos audit program, trying to cut corners can be more costly in the long run, as work that wasn’t done properly the first time has to be repeated.

So while we applaud any government effort to rid Australia of asbestos-related disease, we’d also urge governments to consider the asbestos skills shortage, and invest in giving more Australian workers the skills they need to deal with asbestos safely and rigorously. Even if it means moving deadlines back, we have to get this right.