If you live in Sydney and have suspected asbestos in your home or business, Airsafe can help. We have over 30 years of industry experience, and unrivalled expertise in asbestos identification, inspection and advice, on jobs big and small for households and businesses all over Sydney.

Get a quote Submit a sample

Asbestos is extremely common in Sydney homes and commercial buildings. Asbestos was used extensively in the twentieth century as a building material because of its insulating properties, sound absorption, strength, fire resistance and affordability. The extent of twentieth-century housing development in Sydney—culminating in the long postwar boom—means that any Sydney building built before 1982 has a strong chance of containing asbestos. 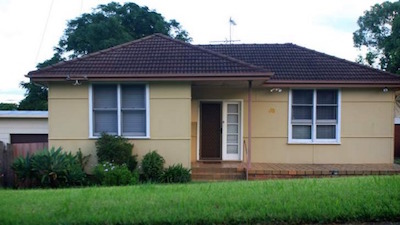 It’s recently been discovered that a number of homes in NSW contain loose fill asbestos insulation, installed in the 1960s and 70s by ACT company Mr Fluffy.

While most of the homes in NSW where loose fill asbestos has been discovered are in southern NSW, there have been a small number of positive results in Sydney and surrounding areas, particularly the northern suburbs.

If you’re concerned about possible loose fill asbestos insulation in your Sydney home, you can put your mind at rest by contacting Airsafe. We’ll arrange a visit from one of our Licensed Asbestos Assessors. They will inspect your ceiling, take samples for testing in our accredited laboratory if necessary, and discuss your options with you if the presence of loose fill asbestos is confirmed.

The NSW Government previously had a free testing program in place for homes at risk of loose fill asbestos. This program is now finished, but asbestos inspections and testing are still available at Airsafe’s reasonable rates. 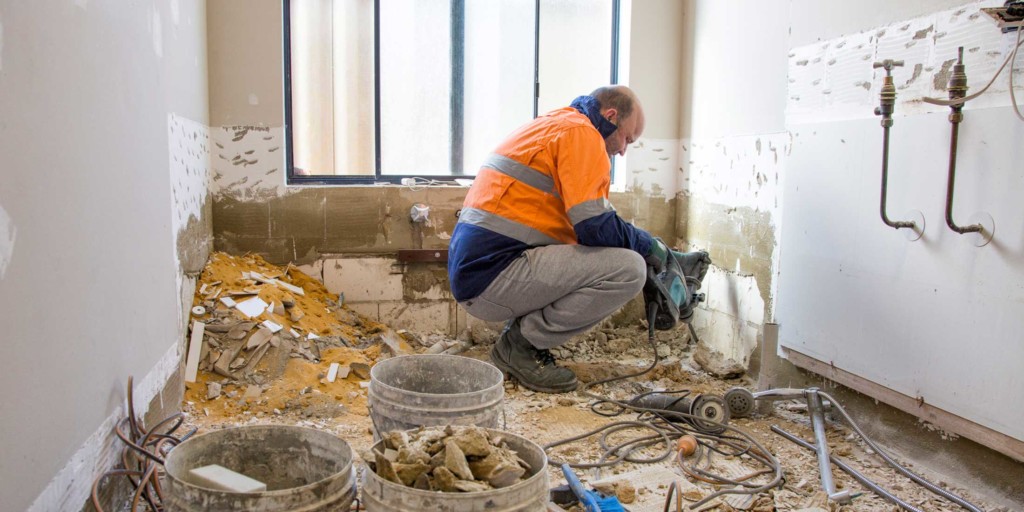 In recent years there has been concern about an increase in the number of malignant mesothelioma cases in Sydney and Australia as a result of home renovations and DIY projects, many of which involve the handling of construction materials that contain asbestos.

This domestic exposure, much of which has gone on without the homeowners realising, has been described as part of the “third wave” of asbestos related diseases, where the first wave consisted of asbestos miners, millers and transport workers, and the second wave were those workers who used asbestos products, predominantly in the manufacturing and construction industries. But today there is a growing body of evidence that more and more people—including women—are being diagnosed through non-occupational exposure, including during home renovations.

Handling and disposing of asbestos in Sydney

You should not attempt to work with, handle, remove or dispose of asbestos yourself unless you are aware of the safety precautions for these activities. In most cases, it is advisable to seek professional assistance.

In some councils and territories in NSW there are restrictions on how much asbestos cement sheeting homeowners can remove themselves without a licence. For this reason, it is important to check the rules and regulations with your local council for full details or what is legal and what is not.

In all cases, the recommended precautions for minimising the release of asbestos fibres into the air should be carefully followed to reduce the risk to yourself, your family and your neighbours.

In some cases, especially when it comes to larger restorations, some jobs are best left to the experts. if you are planning a renovation that involves disturbing large amounts of asbestos cement materials, removing friable asbestos products, or demolition of all or part of your property, you should not conduct this work yourself.

It is wisest to engage a licensed asbestos removalist who knows how to manage this scale of work safely, without risk to you or your neighbours. 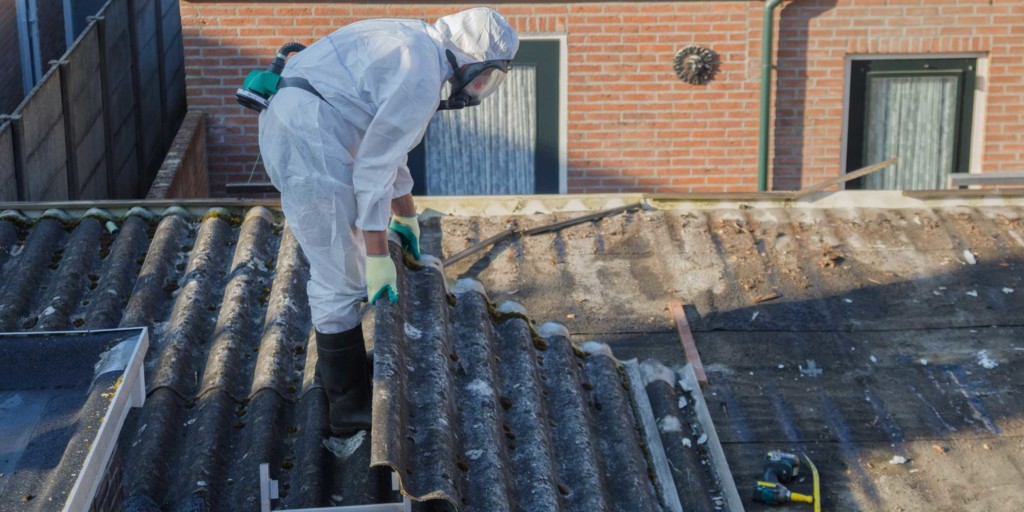 The good news is that non-friable asbestos is generally not dangerous unless the material is broken, deteriorated or disturbed. Just because your home contains asbestos, that doesn’t mean you need to panic.

There are two situations in which you need to take action about asbestos:

You are planning to renovate or demolish your house, and your local council requires an asbestos survey.

You have found something in your home that you think might be loose or crumbly asbestos.

Contact us today for a fast quote on asbestos surveying and testing.

As Sydney's leading asbestos consultancy we can arrange asbestos removal for you using our relationship with leading reputable removal contractors.

6 household items that could contain asbestos

Recently it seems that, no matter where you are in Australia, the news has been filled with stories…

From 1 July 2013, if you’re in NSW and having friable asbestos removed at your premises, you must…

Airsafe’s NATA accredited laboratory uses state-of-the-art equipment to get you a definitive answer about asbestos.