Does your Sydney premise have an issue with mould? Airsafe’s trained occupational hygienists can help you identify the source of the issue, then verify that it’s been dealt with properly with our comprehensive mould testing and inspection services.

Mould: what is it?

Mould is a fungus, like mushrooms and yeast. It is present virtually everywhere, indoors and outdoors.

In short, anywhere that moisture accumulates in a building, it’s likely that mould will grow. There are many different types of mould, and all have the potential to cause health problems. 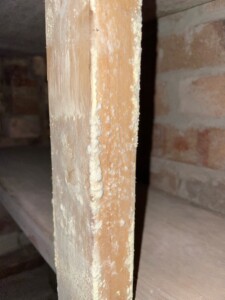 In order to reproduce, mould produces tiny particles called spores. Spores are carried in the air and may cause health problems if inhaled by people who are sensitive or allergic to them.

Most people don’t experience any health problems from coming in contact with mould. But a minority do experience problems, which can include:

Why choose Airsafe for mould testing?

Airsafe can undertake a mould inspection or clearance assessment following all legislative requirements.

At Airsafe, we’re proud of our methodical, systematic and diligent procedures for carrying out mould inspections and clearances. To undertake an inspection or clearance, an Airsafe staff member must:

If your occupational hygienist isn’t backed by rigorous procedures like Airsafe’s, there’s a risk that the premises won’t be thoroughly inspected, which can mean areas of mould are missed.

Contact us today for a fast quote on mould testing and assessments. 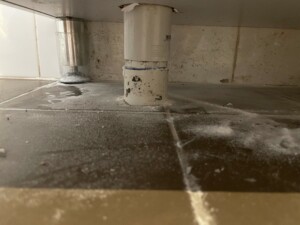 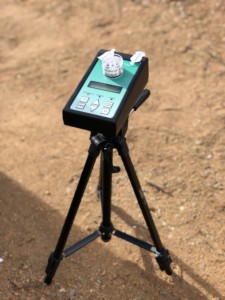 Airsafe is here to keep you safe with our comprehensive mould testing, inspections and assessment reports. When you need help with mould in Sydney, it’s best to get in touch with the experts on 1300 888 338.

Mould inside a building can cause serious health problems, especially the toxic variety known as black mould. At…

Recently, Airsafe was surprised to get a call from the Dr Phil show. An Australian couple believed they…

What is crystalline silica? Silica is silicon dioxide, a naturally occurring and widely abundant mineral that forms the…