Lead and violent crime: Is there a link?

Lead Testing Lead in the Home 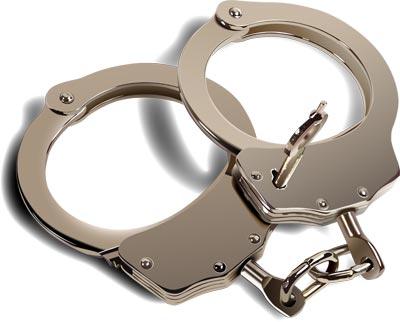 Most of us know that exposure to lead can endanger our health, and especially that of our children. But according to a recent article, there may be a link between lead exposure and levels of violent crime. So it turns out that lead may endanger our whole society.

In the January/February 2013 issue of US magazine Mother Jones, journalist Kevin Drum starts with a striking statistic: over the past two decades, rates of violent crime in the US have fallen steadily. And this has happened all over the country, so it can’t be attributed entirely to policing strategies in individual cities like New York.

Nor is the drop in crime just due to economic good times, since crime has kept dropping even during the current US recession. In a similar way, when anything else is proposed as the reason for the fall in crime rates, the statistics end up showing otherwise.

One statistic, however, does shows a close correlation to violent crime rates, and that’s the amount of lead in the atmosphere:

This is a very similar curve followed by rates of violent crime – not only in the US but in Australia, New Zealand, and many other Western countries where leaded petrol was outlawed in new cars.

Of course, just because two sets of statistics look similar, that doesn’t mean one thing causes the other. But we already know that lead exposure during childhood – even at small levels – is linked to lower IQ levels and behavioural disorders such as ADHD, both of which have a statistical correlation with anti-social and criminal behaviour.

Despite unleaded petrol, lead is still all around us

The good news is that the vast majority of vehicles on the road are no longer releasing lead particles into the atmosphere. However, lead particles emitted in the past are still very much around, settling into soil, especially in inner city areas. And there are other sources of lead, including paint, especially in older houses.

Drum believes the evidence is strong enough to justify a national initiative to clean up lead in the US – something Airsafe would support in Australia as well. In the meantime, there are steps you can take to minimise your children’s exposure to lead, as outlined by Sarah Zhang in a follow-up article.

Remember, Airsafe offers a quick and easy lead testing service, so if you’re not sure whether you have lead paint in your home or workplace, we can put your mind at rest.